Supreme and the Environment

Founded in 1994, Supreme began a skateboarding store, but has since grown into a hype brand valued at over a billion US dollars. Supreme sells streetwear aimed at hip hop cultures.

It is no secret that the global fashion industry pollutes and often seeks out ethical loopholes for monetary gain. Around the world, over 70% of clothing ends up in landfills. As consumers expect new products to be delivered at an increasingly rapid pace, fashion grows more disposable.

Supreme does not provide enough information regarding its environmental impact- it is difficult to judge its standards of sustainability and how it seeks to reduce its impact. When people think of streetwear, words such as ethical or eco-friendly are unlikely to come up. Sustainability is not an inherent part of the culture, and it can be difficult to set new standards.

Streetwear has a large audience and their dedication is difficult to refute. If this audience were to speak of more eco-conscious consumption, perhaps they could influence not only brands such as Supreme to make changes or release information, but also their own often criticised image in society. Addressing climate change would make sense, seeing as it affects all of us in society and the longevity of the very brands they avidly support.

Often most, the largest luxury brands and fast-fashion giants face the blame, as rationalised by the extent of their impact. However, alone they cannot solve the problem, as smaller and medium-sized companies also need to take the same measures. Supreme has grown to such an extent that it is curious it has essentially dodged the eco-conscious public eye and many potential media storms.

People enjoy clothes and the demand is clearly there, but the environment will continue to suffer if the way this demand is met continues to function as it, at large, does. 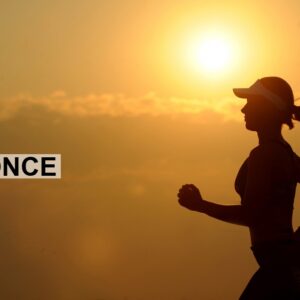 Is organic food really better for you? 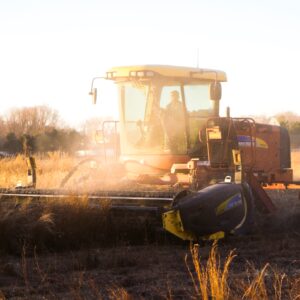 How Too Many Clothes Are Affecting the Environment

WHAT IS THE DEFINITION OF BALLAST WATER?